We bring you the best produce offerings and services cultivated from grower and service-provider relationships. 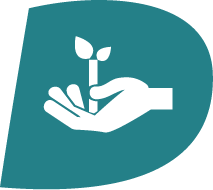 We strive to always provide our customers with the highest quality fruits and vegetables in New England. 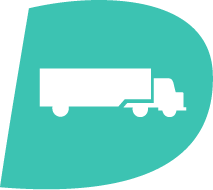 Our underlying business philosophy is to be dependable, accurate and honest. Above all else be a trusted partner to all our customers. 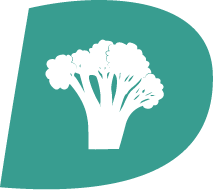 It means that everyday that we walk in the door there are people depending on us for leadership, direction, and an example of an uncompromised work ethic.

At the time, that was all there was to the produce industry — a local summer season. There were no fresh fruits or vegetables eight months out of the year, something these brothers would change in the near future. The two brothers liked this new business, where they could work together and perhaps make their careers, and so D’Arrigo Bros. Co. of Massachusetts was soon founded in 1923.

Today, D’Arrigo Bros. Co. of Massachusetts is thriving under the guidance of third-generation D’Arrigos: Peter, Jr., Stephen and David. 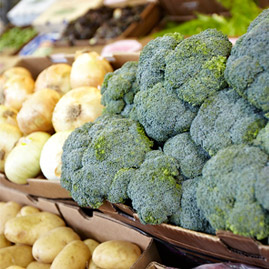 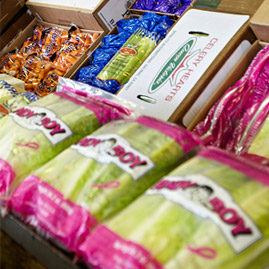 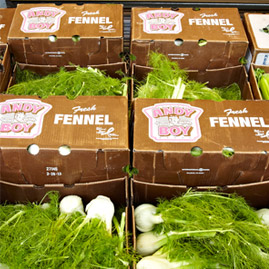 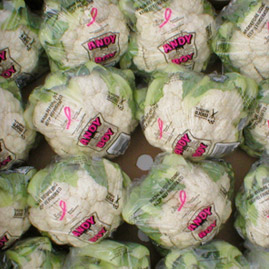 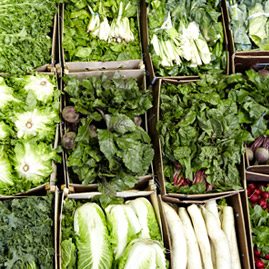 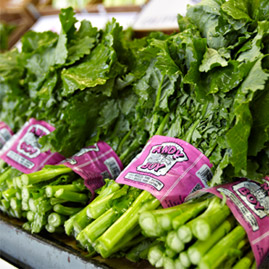 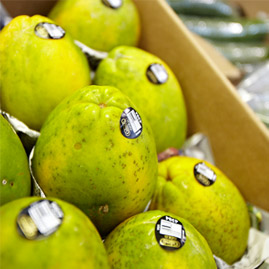 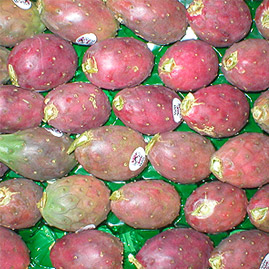